This alliance between these racing veterans and Mistic Electronic Cigarette’s co-sponsorship with Hydroxycut has lead to the birth of the Mistic E Cigs Indycar Racing Team or Team Mistic.

Behind the wheel of the “Mistic Machine” is four-time Champ Car World Series champion, Sebastien Bourdais. Bourdais is the only driver in U.S.-based major open-wheel history to win four consecutive championships. Tied for second all-time with Mario Andretti and Dario Franchitti for championship wins (four), the 35-year-old Frenchman was born into a racing environment, with his father a success in touring car and sports car racing. On his 10th birthday, Bourdais received his first go-kart and his father instantly recognized that he had talent. By the age of 24, Bourdais had been victorious in every single-seater class he competed in. In 2003, his first year with Newman/Haas Racing, Bourdais finished the championship fourth with three wins. He won the Jim Trueman Rookie of the Year award and became the first rookie to win the Greg Moore Legacy award. Over the next four years, Bourdais won the Champ Car World Series four straight years (2004-07) with Newman/Haas and became the first driver since Ted Horne in 1948 to win three straight Indy car titles (a feat that has since been accomplished by Dario Franchitti). He has 31 career open-wheel victories and 31 pole positions in 73 starts.

The No. 11 Mistic Machine debuted March 30 in the 2014 Firestone Grand Prix of St. Petersburg, driven by Sebastien Bourdais. The Mistic Machine is powered by a 2.2-liter twin turbo-charged Chevrolet V-6 with 32-valves. With an estimated 550 to 750 horsepower, the Mistic Machine chassis was built by Dallara Automobili of Italy. The 1,500-pound car sports Firestone Firehawk tires and a chassis made of carbon fiber, Kevlar and other composites. 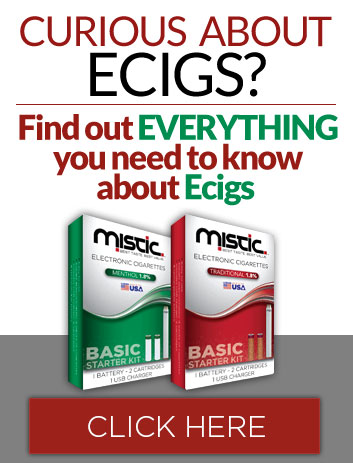